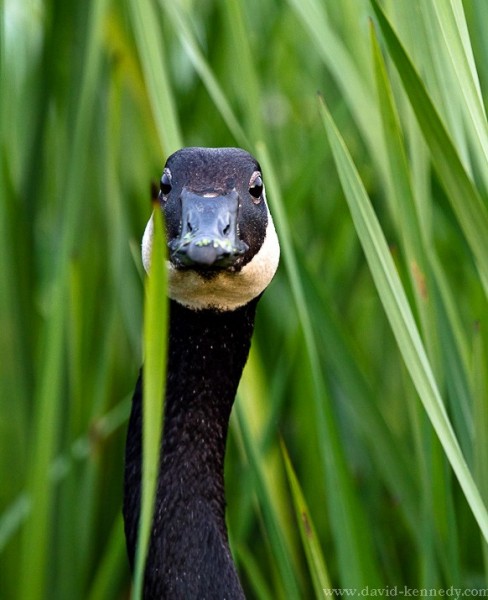 On a Sunday outing to Horicon National Wildlife Refuge, I ran into some of my first real frustrations with the Canon 7D.  While I’ve used it with the 400mm DO lens in the past, I was having tremendous difficulty getting photographs that I thought were in crisp focus.

Now, in all fairness, I’ve never thought that the images from the 7D were as crisp as they could be, even if they were still in sharp focus.  That is that the image acutance, or the contrast between individual pixels, is just not as high as other semi-pro or professional camera bodies, such like the 5D Mark II or 1D Mark III.  I believe this to be a function of Canon’s misguided decision to cram 18 megapixels into an APS-C sensor.  I would have been happy with 10-12 megapixels for a camera like this.  But I digress.

The problem I encountered was not a question of not enough acutance–which would be corrected by sharpening in Lightroom or Photoshop–but many of the photographs were simply not in focus.  Before sending the camera to Canon for a fix, I compared its performance to my 5D Mark II as well as another 7D body from my dad.  The difference?  Night and day.

Tweaking the camera’s autofocus microadjustment panel seems to be the obvious answer.  Today, in an attempt to correct the problem, I tinkered with the 7D’s microadjustment with the 400mm lens and it would seem that the solution likely lies in that menu, but I am ill-equipped to calibrate the lens focus.  Enter LensRentals.com and the Lens Align.  While the professional LensAlign is $180, it’s available from LensRentals for an entire week for only $15.  It should get here Wednesday, and I will have an article reviewing this product and explaining its use after I get my 7D back in order.