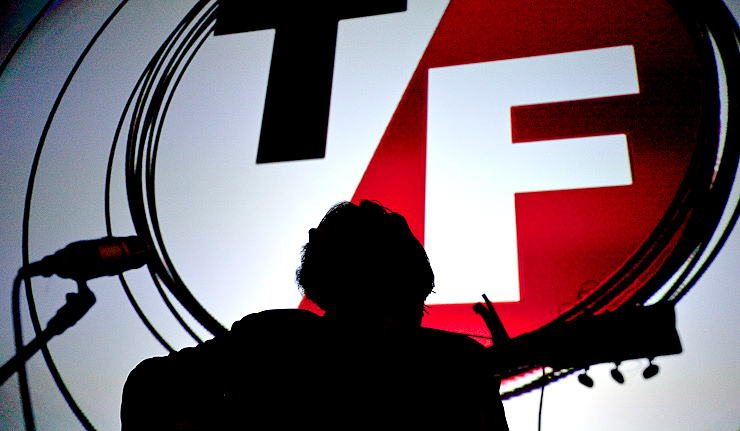 This weekend I attended the Seventh Midwest Bike Polo Champeenships hosted for the first time in Columbia, Mo. by COMOPOLO and wrote a story and crafted a multimedia slideshow for the Missourian, which published the video and the accompanying story online earlier today.

Boone Life: Come to CoMo for Bike Polo from David Kennedy on Vimeo.

I’m presently working on a story for the “Boone Life” photo column in the Columbia Missourian.  While the story is not yet finished, I thought I would share a detail from the diner where I’m developing something to fit our new theme: beginnings.  In this case, how people begin their days in the small town of McBaine, Mo., population 12.  I’ll link to the story when it is finally completed.

The final story went online last Tuesday while I was at the Missouri Photo Workshop, and can be read on the Columbia Missourian’s Web site.

Health Care for Song Birds from David Kennedy on Vimeo.

I’ve finished my introductory piece about Wild Bird Rehabilitation in St. Louis, Mo., the subject of an on-going profile that I began last December for “Fundamentals of Photojournalism.”

A Fightin' Family: Inside Hulett House Gym from David Kennedy on Vimeo.

At long last, our group project for Advanced Techniques is done.  In some respects, this is a first draft of our story of Hulett House Gym, a mixed martial arts team in Columbia, Mo.  I’m sure that come this fall, when classes reconvene, we can find a way to perfect this into something that we might submit to cPOY.

Many thanks to my teammates, Chris Dunn, Elisa Day and Matt Cloud, for their hard work towards making this project a success.